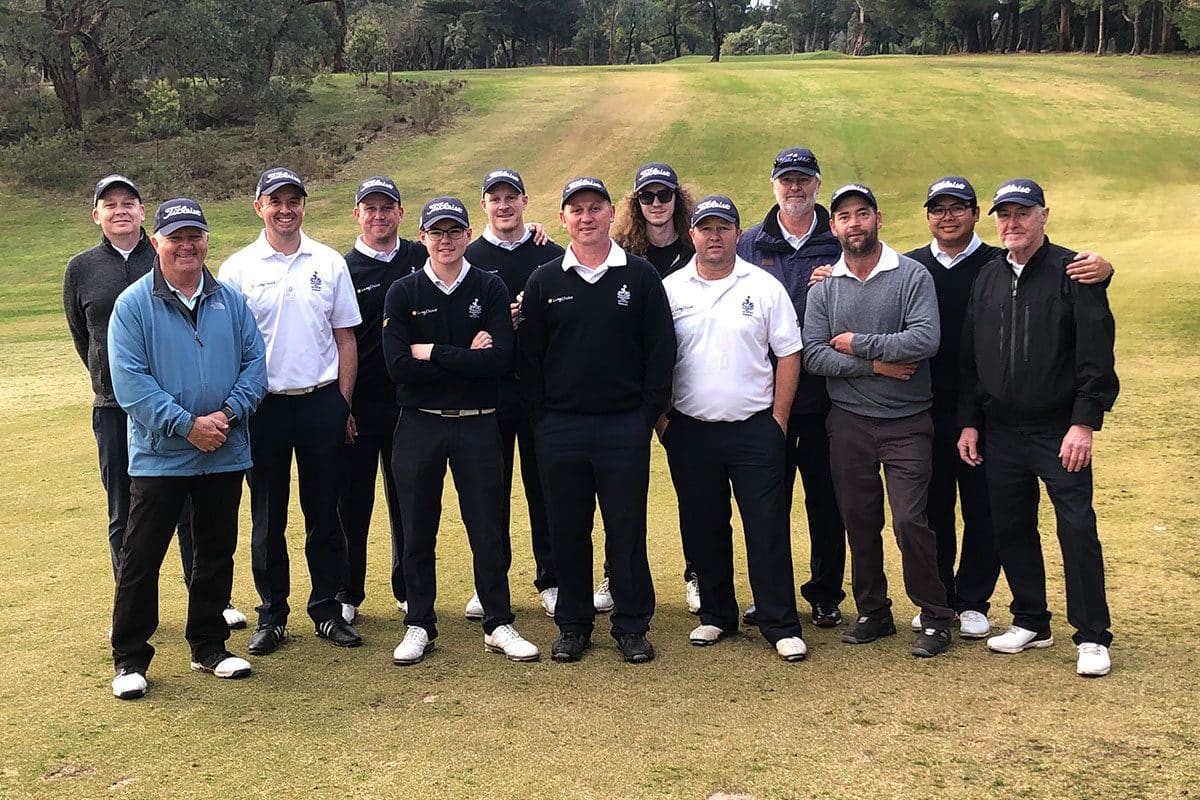 The winner will be promoted to the Premier ‘Simpson Cup’ competition next year.  This is the premier amateur golf pennant competition in South Australia. Congratulations to all members of the team from everyone at Living Choice and best of luck for the Grand Final!